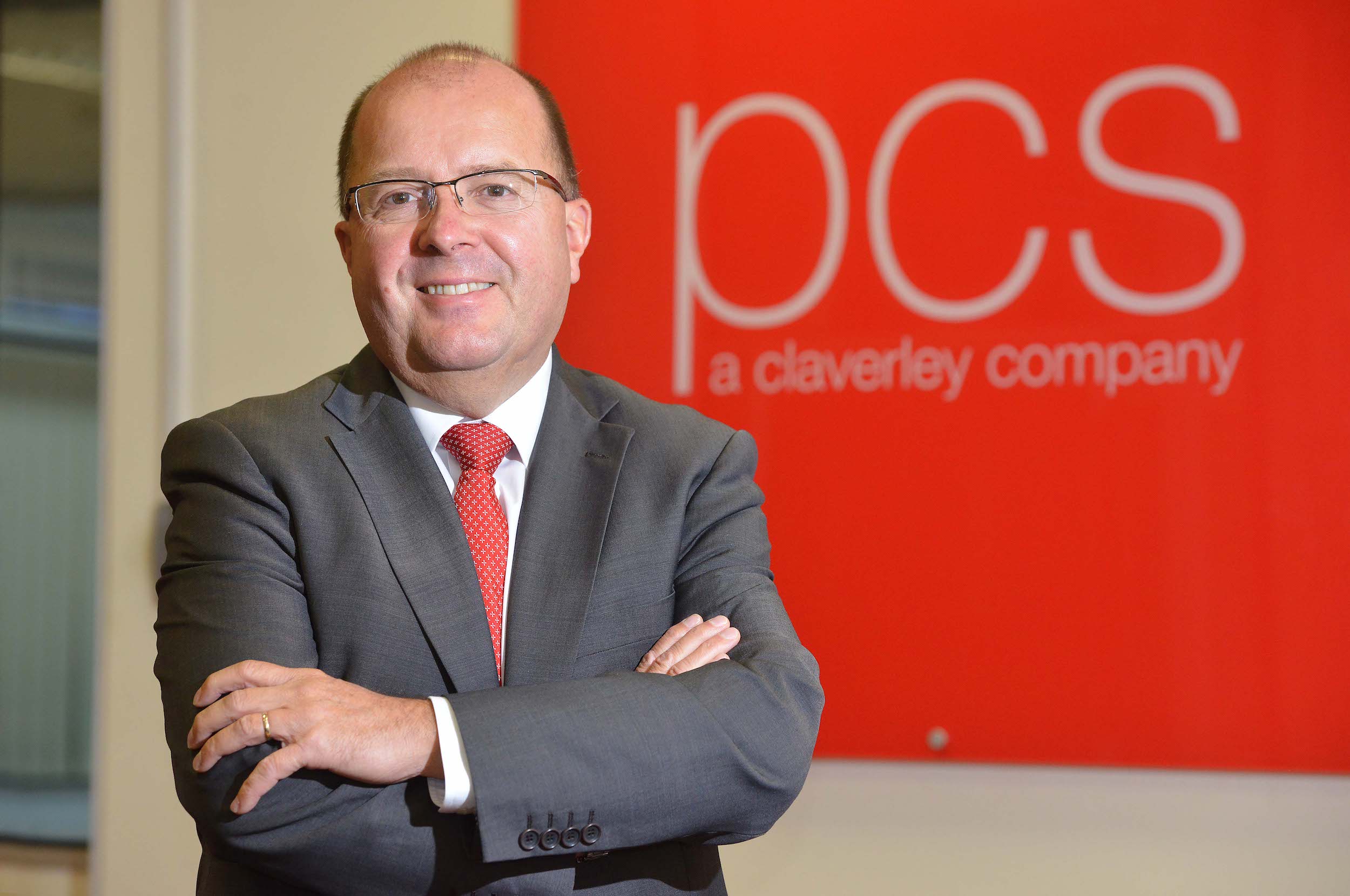 Graeme Clifford has been appointed as managing director of leading publishing software company Press Computer Systems. Mr Clifford takes on the new position at the Wolverhampton-based firm in addition to his current role as MD of the print division of Midland News Association, publisher of the Express & Star and Shropshire Star.

Graeme joins PCS following Phil Walker’s decision to retire with immediate effect. Phil originally joined the MNA in 1995 before he was appointed as PCS MD in 2008.

Claverley CEO Phil Inman said: “I am pleased to announce Graeme’s appointment to his new extended role as MD for PCS.

“Over the past year or so PCS has worked with the MNA to provide extended services to customers. In addition to the excellent software services which PCS provide, the business now routinely offers ad creation, planning and finance services, all delivered by the MNA.

“This joined-up approach has helped to win new contracts from Iliffe and Scottish Provincial Press. Graeme will explore options for greater collaboration across the two businesses as we seek new customers and markets.”

Mr Inman offered thanks to the outgoing MD for his contribution. Mr Inman said: “During his tenure Phil oversaw the development of both the Knowledge Publish editorial system and more recently the Knowledge Prospect ad solution. Phil leaves with our best wishes.”

The two businesses will continue to operate independently, each maintaining separate management teams and operational boards. 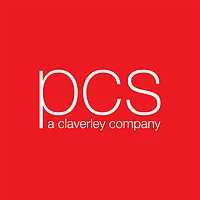